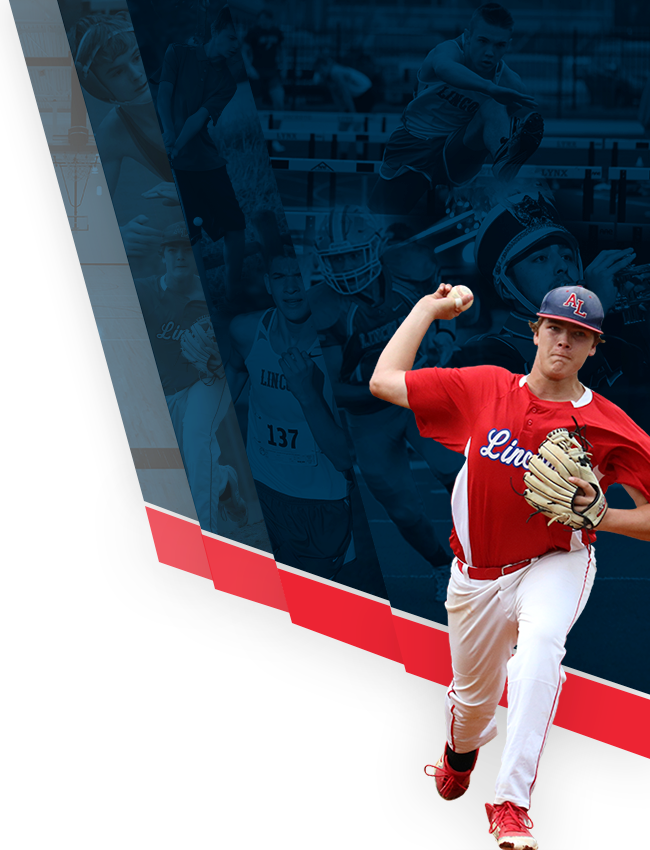 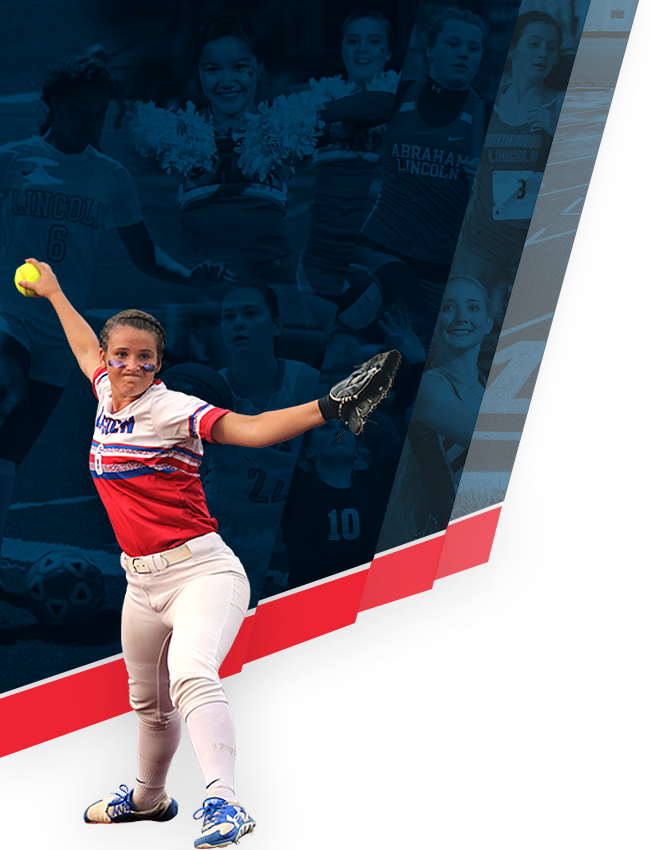 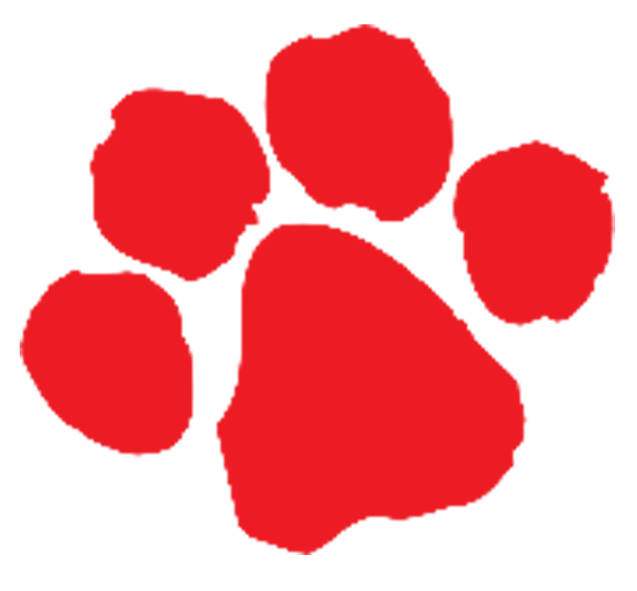 It’s finally here, the first week of school! I’m kidding! It is that, but our young men get to play football this week! Weeks, months, and years of work will culminate on our field THREE times this week! Check below for details!
Games: We have two and a half games this week! Yes, you read that correctly. There has been a switch to the freshman/JV scheduling due to SC North not being able to host JV on Monday (holiday).  The freshman game on Thursday has been moved up to 4:30 PM to help accommodate one half of a JV game. I believe SC North may be down on players (which is why it is only a half) but this allows us to avoid a game on Labor Day AND allows us to host the JV game as opposed to traveling to Sioux City.
The bus for freshman will depart at 3:30 PM from ALHS on Thursday. As soon as school is out they will head to the locker room, get their gear on and get on the bus.
The JV Bus will depart at 5:15 PM. JV Players will be expected to be at practice prior to departure – don’t worry we’ll keep it light during that time but our JV players make up the majority of our varsity special teams so we’ll do that from 4-5 PM. For that reason, I would encourage JV players to bring a snack for after school or plan to grab food quick before practice begins at 4PM.
Cookout: Barley’s will be cooking for our players Thursday evening! The original plan was for this to take place during halftime of the freshman game. We’re nothing if not flexible however! With the changes, freshman and JV players will be able to get their food following their game AT the stadium. Varsity only players will head to the stadium following practice to eat and cheer on their teammates.
School/Practice: Our student-athletes should be used to our afternoon practice times by now which is part of why we do them at the time we do. Now that school will be starting on Tuesday, nearly nothing changes. Check the weeks layout below for dates and times. Oh and make sure you’re on time for school!!  I’ll also take this opportunity to let you know that YES, we will practice on Labor Day. It may be a reduced practice but with only 3-4 practices a week to prepare for a 9 Game season, we cannot afford to take a day off. We also practice when it rains. There are times we may move fields due to rain or we may move indoors due to lightning. In five years we have only cancelled one practice/scrimmage due to weather related events and that was a tornado. We place a huge value on practice and we really want to give our kids the best opportunity to succeed when it comes game time.
Google Classroom: Players! Please enter code: 2drpe8 to enter our Lynx Football Google Classroom for 2019. This is primarily for our Varsity team but this is how we will provide our scouting reports each week and any quizzes if necessary!
Energy: You either create it or consume it! We’re looking for producers of positive energy! Step 1: SMILE… even if you have to fake it!
——————————————————————————————————
Upcoming Dates to Know (Calendar Link):
Monday – Aug. 26
3:00 PM – Varsity Film Session in the ALHS Basement
4:15 PM – Practice at ALHS
Tuesday – Aug. 27
4:00 PM – Practice at ALHS
Wednesday – Aug. 28
4:15 PM – Practice at Wickersham
Thursday – Aug. 29
4:00 PM – Varsity/JV Practice at ALHS
4:30 PM – 9th Grade Game at Wickersham v Sioux City North
Time TBD – JV Half Game vs SC North Following Freshman Game
6:30 PM – Cookout for Players at Wickersham 6:30pm
Friday – Aug. 30
7:00PM  – Beat Sioux City North
May
17